Little fourteen year old uneducated Bernadette Soubirous was living in the unknown town of Lourdes in the Pyrenees Mountains in the south of France in 1858 when she was blessed with the favor to see the Mother of God eighteen times in the Grotto on the outskirts of the village. The humble visionary relayed the simple Messages from Heaven still relevant for us today with faithful accuracy to the Church and government officials. She lived her simple life in seclusion and away from notoriety at Lourdes for eight years following the apparitions.

Bernadette entered religious life to become a Sister of Charity and Christian Instruction at Nevers in 1866. It was during her remaining years at St. Gildard Convent that she lived her life of prayer and penance to holiness and sanctity dying in 1879. She remains incorrupt at the convent located about 500 miles northeast of Lourdes, or two hours south of Paris, where pilgrims can visit for a few hours or enjoy an extended stay for private retreat. 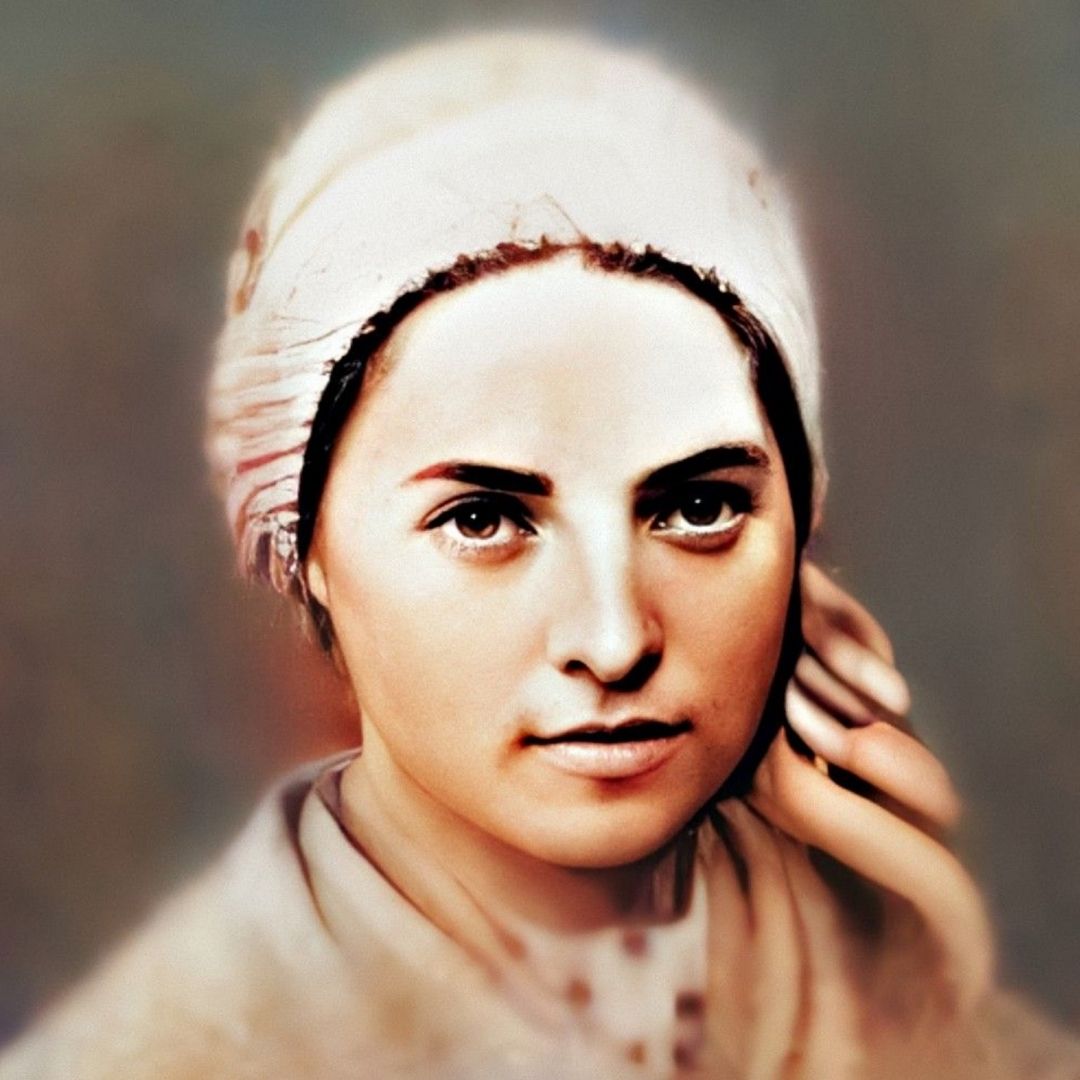 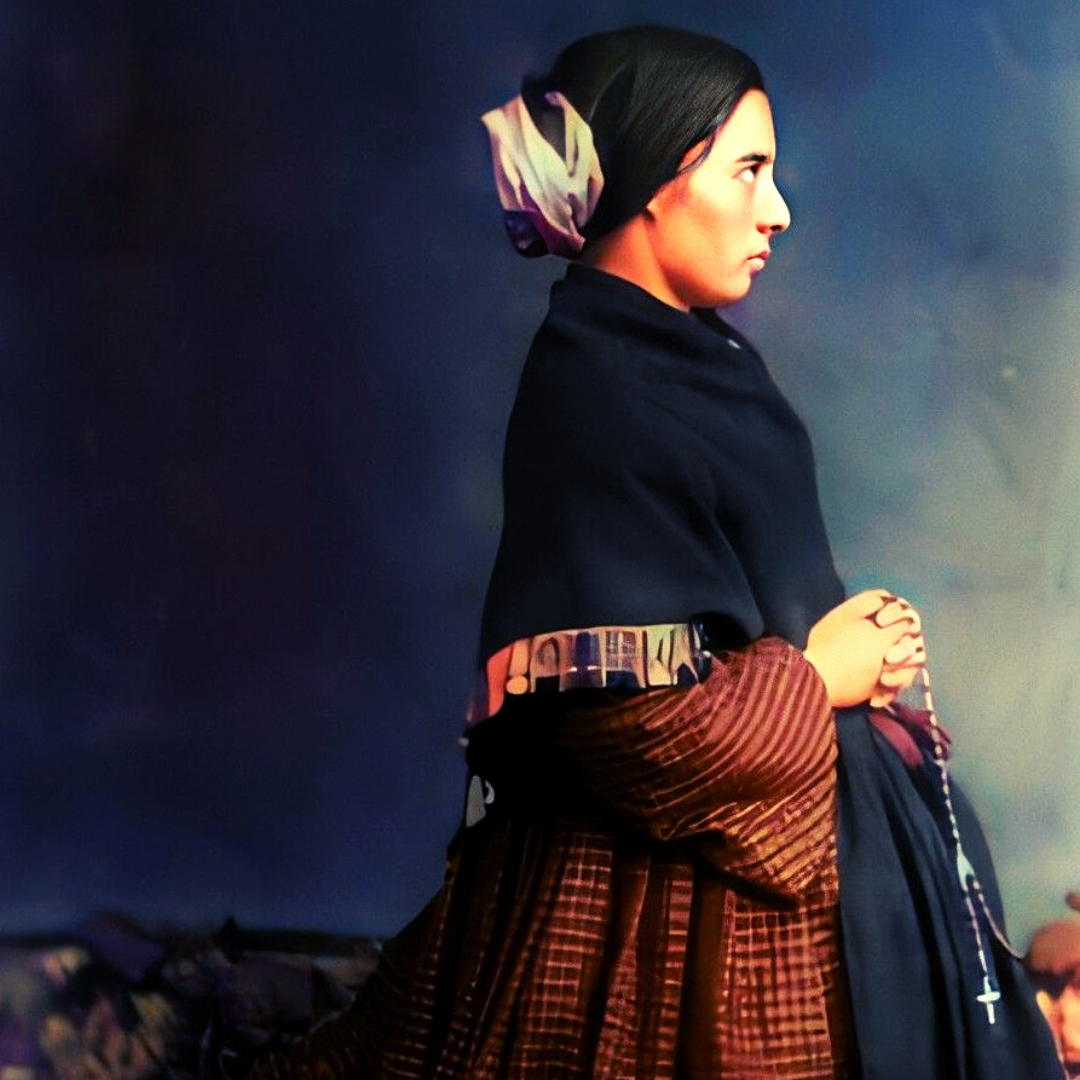 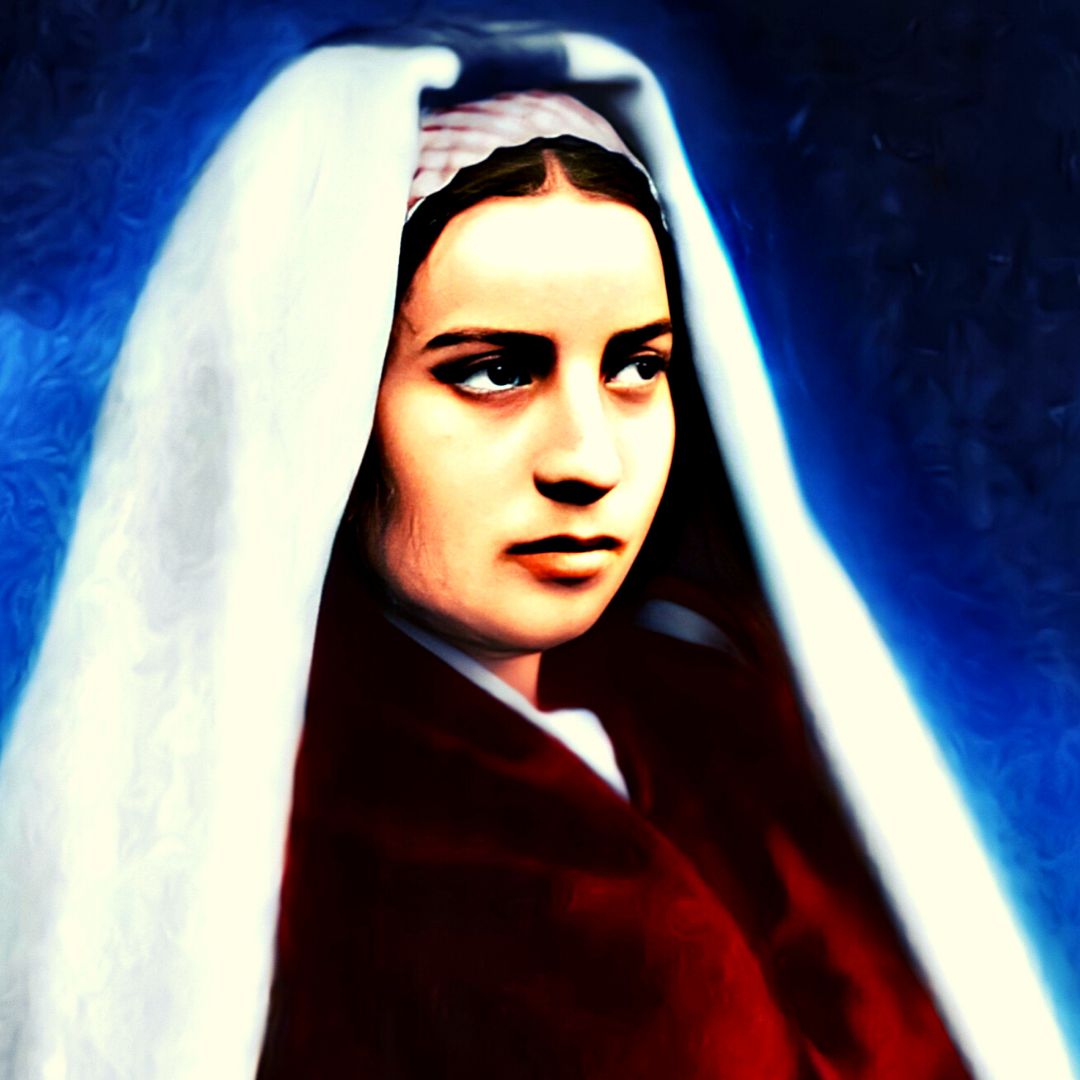 On April 16, 1879, at about 3:15 in the afternoon, Bernadette Soubirous, or Sister Marie-Bernard, as she was known within her order — died in the Sainte Croix (Holy Cross) Infirmary of the Convent of Saint-Gildard in Nevers, France. She was thirty-five.

The nuns of the convent knelt round her bed to repeat the prayers for the dying, they heard her say in a low voice,”Blessed Mary, Mother of God, pray for me! A poor sinner, a poor sinner-” She could not finish.

As soon as the news spread, people came streaming towards the convent, chanting, “The saint is dead! The saint is dead!” Bernadette’s body was placed in a casket which was sealed, then buried near the chapel of St. Joseph in the convent grounds. It was exhumed in 1908 by the commission formed to forward the examination of Bernadette’s life and character, it was found to be intact and incorrupt.

In August of 1913, Pope Pius X conferred the title of Venerable upon her, and on June 14, 1925, the ceremony of beatification took place. Since then, her body, reposing in a glass reliquary, lies in the St. Gildard Convent of Nevers Chapel, guarded above by a statue of the Blessed Virgin, and by the nuns who keep vigil.

In Rome, on December 8, 1933, the Feast of the Immaculate Conception, Bernadette Soubirous (the little nun – humble, unlettered, honest, and obedient) was canonized by Pope Pius XI as a Saint of the Roman Catholic Church. Her Feast Day is observed on April 16, yet observed on February 18 in her native France.

“I must die to myself continually and accept trials without complaining.” – St. Bernadette 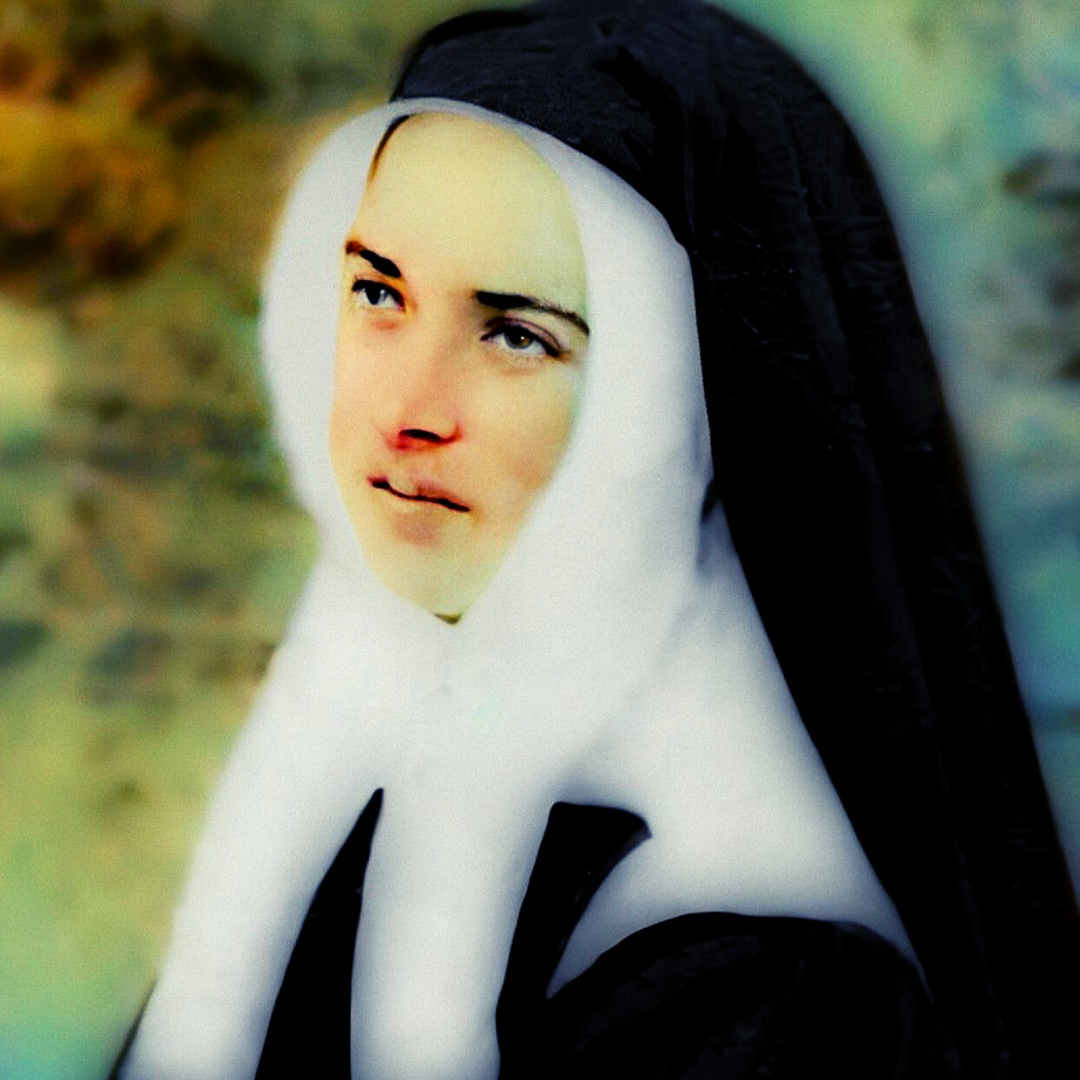 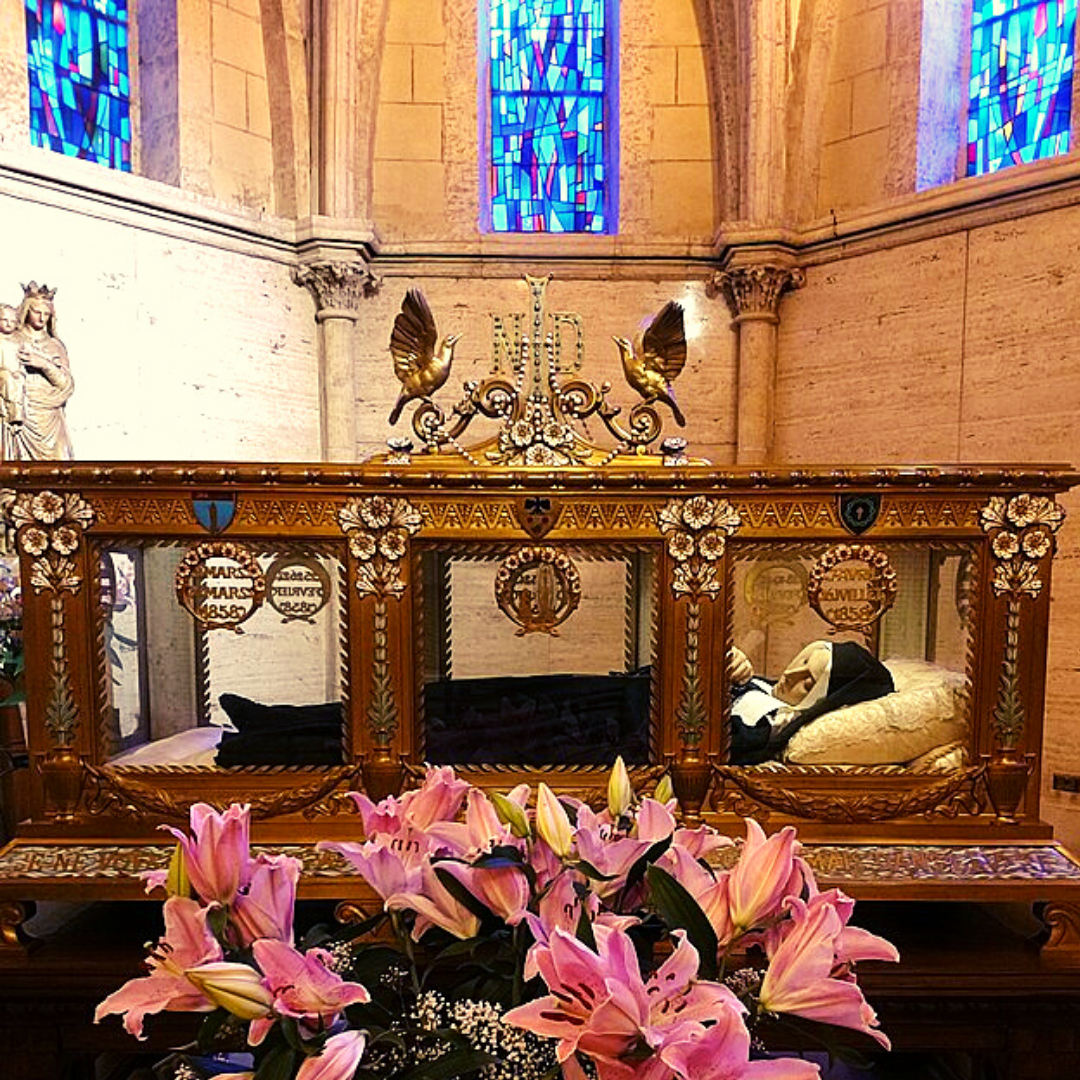 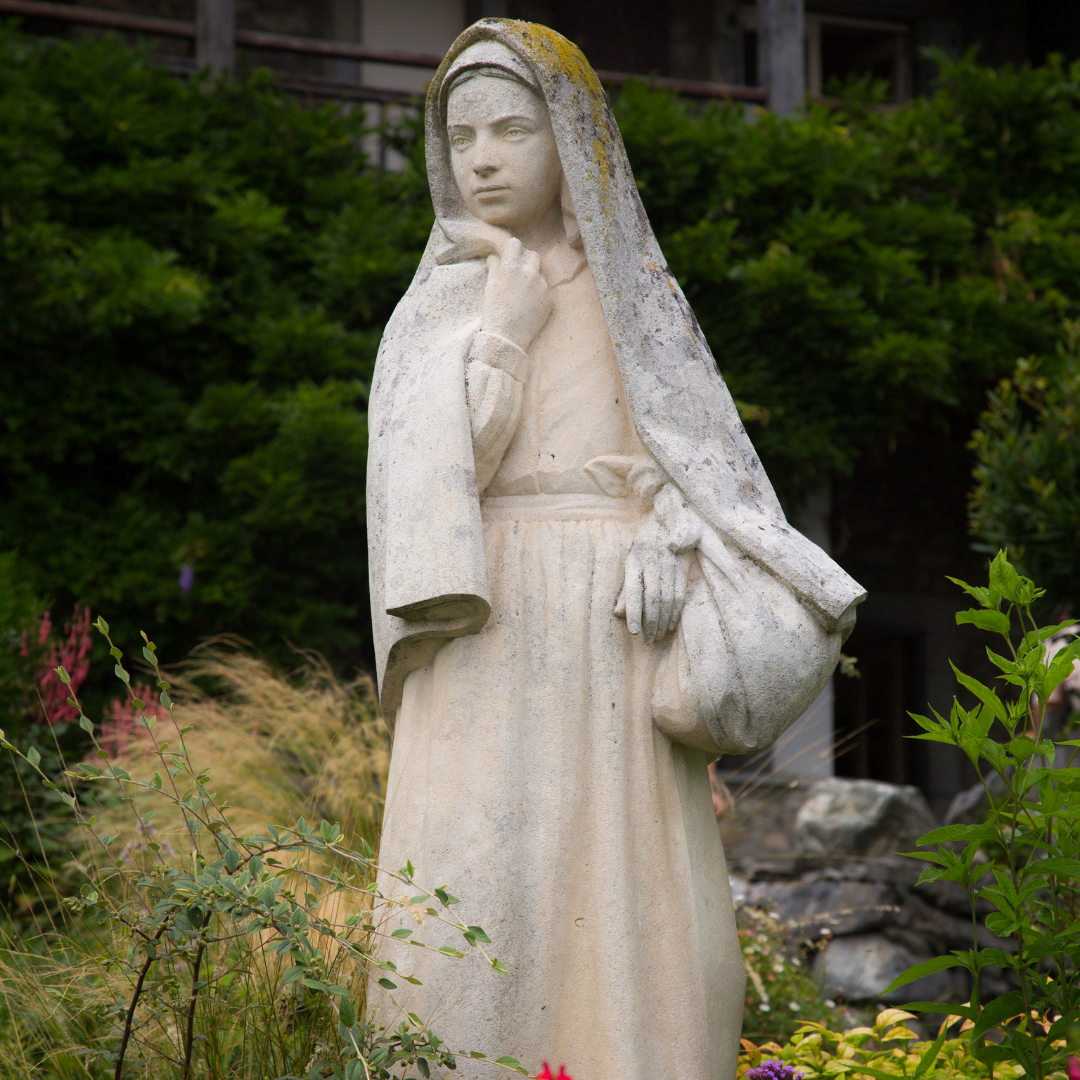 How are you called to holiness in your family?

Saint Bernadette Soubirous of Lourdes, pray for us.

Our Lady of Lourdes, pray for us.